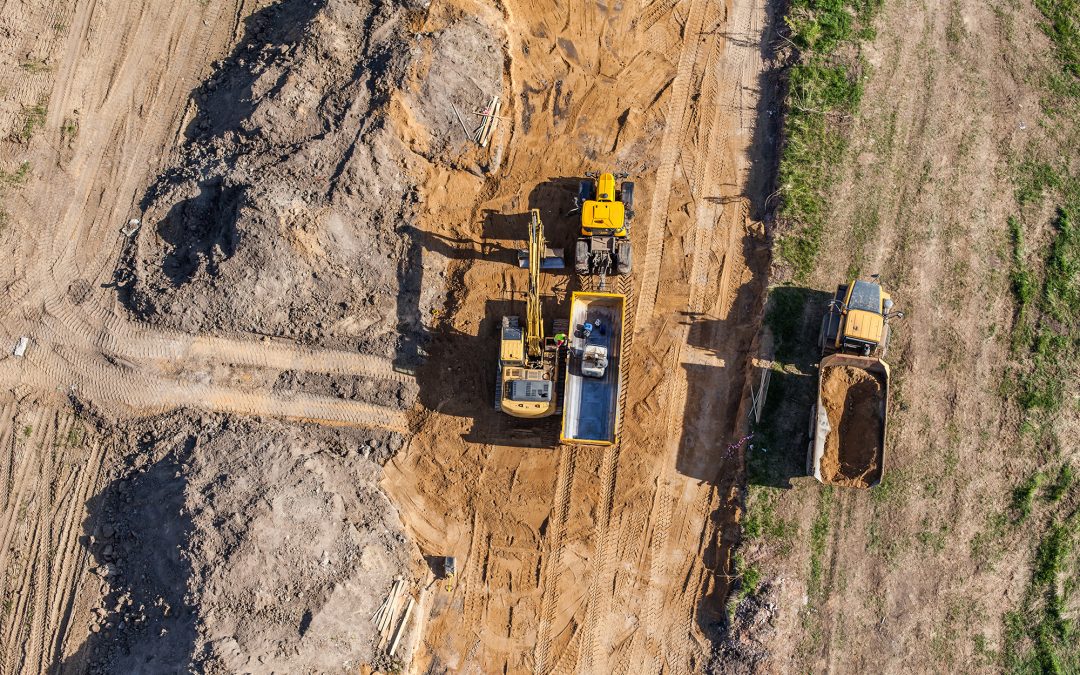 Hydro excavation and air excavation are two types of nonmechanical, minimally invasive vacuum excavation techniques used to loosen soil and dig a hole for a wide range of applications. Both techniques are commonly used when hand digging would take too long but using heavy machinery could cause costly damage, which makes them popular for utility location. While both options can be used for similar jobs, the ideal choice often hinges on the job size, job site location, type of soil involved, time factors and various other issues.

Experienced excavation contractors use specialized equipment that digs with high-pressure water or air to break apart the soil. Then the excavated material, called spoil, is sucked out through a hose using a high-speed vacuum and placed in a debris tank. This debris may be disposed of or used to backfill the hole later, depending on the method used and job requirements. The preciseness of vacuum excavation offers many perks over traditional excavation methods.

Perks of Hydro and Air Excavation

Hydro excavation and air excavation offer some of the same perks and can be used in similar situations. Both require less manpower and are less invasive and more accurate than conventional excavating. Both also provide a cleaner work area and minimal disruption to traffic flow while offering a much safer work environment by eliminating accidental utility line damage and trench cave-ins. Locating underground lines, cables or pipes using either technique has made hydro and air excavation popular options because there’s almost no risk of damaging existing utilities from cracks or breaks that commonly occur using metal tools during mechanical digging.

Excavating with Water Versus Air

Overall job requirements ultimately guide your choice between hydro excavation and air excavation. If the excavation is relatively small, the soil is loose, water isn’t readily available and the area must be backfilled immediately, then air may be the more desirable option. If you’re dealing with a large and/or deep excavation over hard or frozen ground, hydro excavation is still the way to go, even when faced with spoil and water limitations.